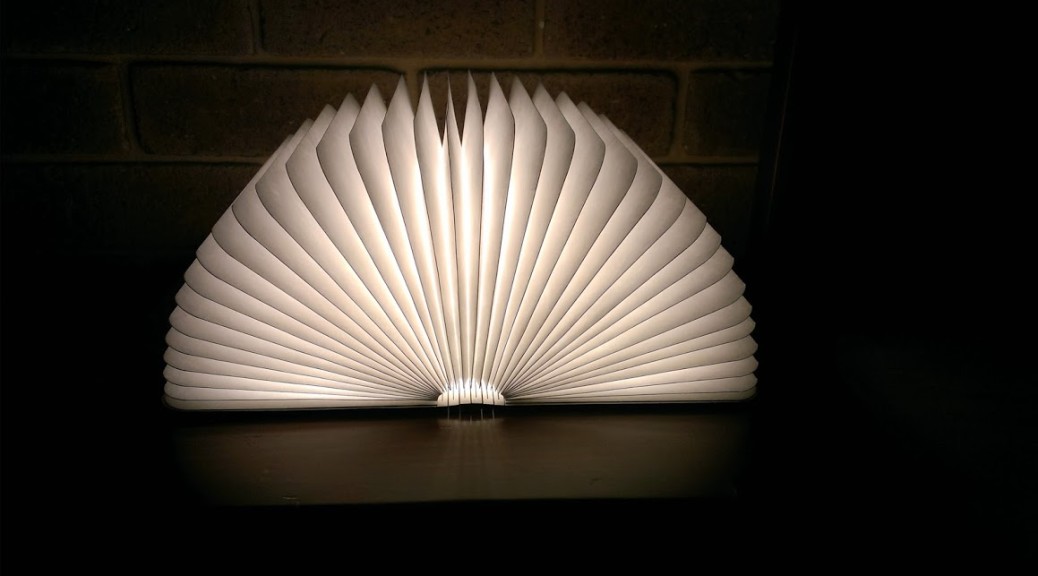 I think one of the most under-addressed elements I’ve seen in organisations is who is allocated power. As usual I’m going to make some references to Influencing People – a class that I completed on Coursera recently.

Week 1 included sections on power – what is it, what are the benefits, what are the downsides, what strategies you could use for building structural, personal and cognitive power and under what circumstances you should want power. Week 1 seemed to have the best of the content so it was a jam packed set of lecturers.

The interesting parts to me were the downsides of power and why we would want power. The class stated a number of research papers that showed that leaders who are self-focused are more likely to become further self-focused and lead to bad outcomes of leadership.

For example Van Kleef et all noted that people who were primed to feel powerful (not even that they really were powerful) were more likely to write about themselves, be inspired by themselves, and derive inspiration from themselves over others.

Next up was Tost et al who determined that leaders who felt powerful were more likely to talk more and their team to talk less. This imbalance of communication led to worse results (significantly) than if the leader felt neutral about their power. In the study they did the powerful led groups got more questions wrong than they did right.

And yet all the companies I’ve worked at have seemed strangely silent about these kinds of studies. Shouldn’t they be doing their utmost to avoid self-focused leaders? Avoiding leaders who talk above their teams and lose the value of communication among a group. Nup – those are the people we seem to promote the most often. The people who sell themselves and use the work of their team to promote only one person.

Monday’s are the night for our social collaboration and knowledge sharing (CS&KS)  global team to meet (bi-weekly) to discuss the various issues facing the group and what our key topics, themes and campaigns are. The theme for 2016 is expert communities. Those groups that are supporting either technologies or processes (related to technologies) that make up just about everything our clients pay us to do. What really interested me is that all of the expert communities I’m participating in are absolutely devoid of the formal leaders of those spaces. The global, APAC and Singapore leaders of ECM almost never post in the global ECM space. They don’t post in the APAC space and they don’t post in the main technology space that their domain covers. Is this not a complete failure of picking the right leaders?

So if you are planning on rolling out social collaboration as part of your knowledge sharing initiatives then you might want to have a think about who you have appointed as your leaders and have an even deeper think about the culture of your company and how you want to reward people. If it’s going to be for self-focused behaviour then you’re headed down a long road.