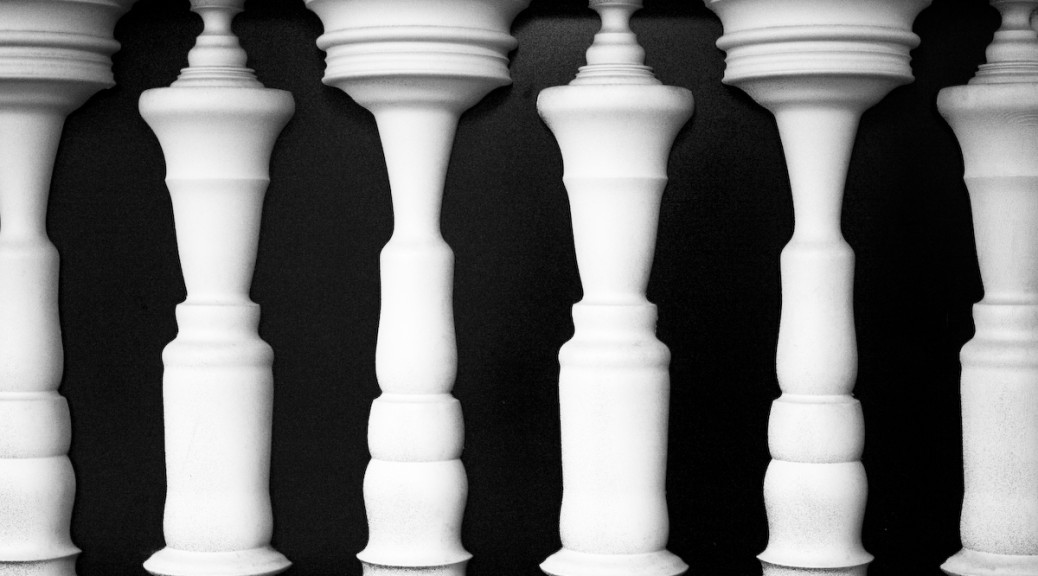 A certain manager at my office has introduced a number of new corporate buzzwords and my favourite at the moment is “The perception of you is…”.

Let’s analyse this a little:

When you’re trying to have a one-on-one conversation and get someone to buy into your vision this seems like a really bad approach. As a manager you’re not owning a vision, your not helping to become accountable for it’s success and you’re not opening up for conversation and criticism. If you use “My perception of you is…” you’ll quickly find that you have the opposite effect and you’ll build up resistance. Well, at least that is my perception of the manager.

In a workplace you have to deal with a certain amount of jargon and buzzwords – it’s the language of the office. When those words stop meaning anything and no one can understand them it’s time to think about straight talking.

Here’s some other recent examples:

“decide what will you be known for”

“workflow it and escalate where you don’t have the acknowledgment”

“it should start with our relationship with the client to contain the channels, where this seems connected to vendor by us.”

“suggest you also get some insights aligned with the vendor”

“but isn’t this about templating a collaboration tool for them? Consulting, if not technology will be a streamlined process discipline approach.”

And trust me most of them don’t make much more sense in context.

So how did we go against the Telegraph’s list of buzzwords for 2016?

Those ones are boring… we use most of them regularly. Try some of the ones above if you really want to stand out for saying something that means nothing.